Join us as we install the 2016-2017 WMBA Board of Directors. WI Department of Financial Institutions Secretary Lon Roberts has been invited as the guest program speaker. 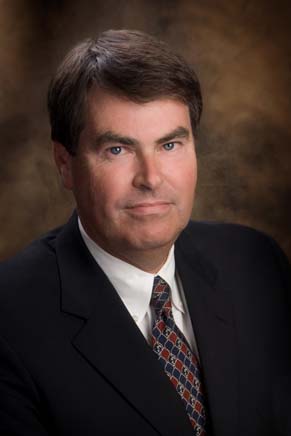 Lon Roberts was appointed Secretary of the Wisconsin Department of Financial Institutions in February 2016. Roberts retired from the private sector in December 2015 after more than 40 years of service to the Ruder Ware law firm in Wausau, where he served as President for 11 years and concentrated his practice in business and commercial law, primarily in the areas of corporate mergers and acquisitions, finance, lending, and private equity capital transactions.

Roberts extensive community involvement includes service as president of the Grand Theatre Foundation, secretary of the Dwight and Linda Davis Foundation, secretary and treasurer of the Judd S. Alexander Foundation, secretary and treasurer of the Victor and Helen Geisel Foundation, and past president of the Wausau Region Chamber of Commerce.  In addition, he serves on the Wisconsin Law Foundation and has annually received the Best Lawyers in America recognition for Corporate Law and Mergers & Acquisitions Law since 2007. Governor Scott Walker appointed Roberts as chair of the State of Wisconsin Investment Board in 2012 and committee member of the Judicial Selection Advisory Committee in 2011.